The Cipher Room adds a second room - The Cabin 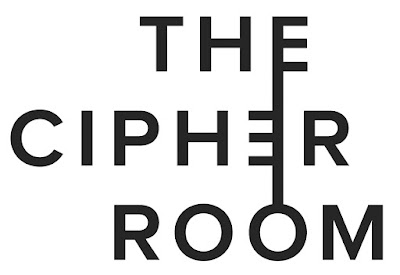 Just a quick note to let you all know that The Cipher Room have opened up their second room, The Cabin, today.

The room theme summary is as follows:

You're a detective who's been investigating a serial killer case. One day your team gets a promising lead about someone acting suspiciously. They have been visiting an abandoned old cabin and strange noises have been heard coming from it. You obtain a search warrant and you and your team go in to investigate.
What is inside the mysterious old cabin? Have you finally found the killer? Can you discover their identity?
Suitable for 2-8 people.

Their first room, Espionage, is an absolute cracker.  I have recommended Espionage to a bunch of people and they have all really loved the room. See my earlier review of Espionage here.

I’m hoping to check out The Cabin soon and as always, I’ll post my review here. 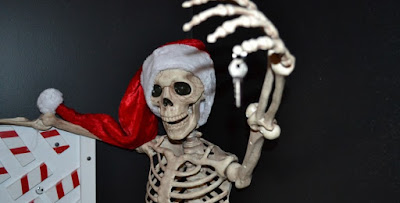 I have received a number of queries lately looking for escape room recommendations for those looking to buy an escape room experience as Christmas gifts.

We are lucky that Sydney has so many great rooms to try out (although to be fair, we also have some pretty average rooms too).

So, if you’re looking to purchase an escape room experience as a Christmas gift, I recommend the following outfits (in no particular order – all of their rooms are awesome):

As for which rooms suit you best, drop me an email and tell me about the group (how many people, their ages, what themes you think they would like and their experience level) and I can point you in the right direction.

It’s also a great way to introduce new people to the awesome world of escape rooms! 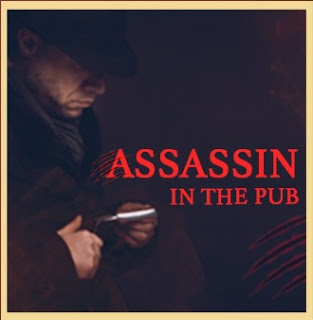 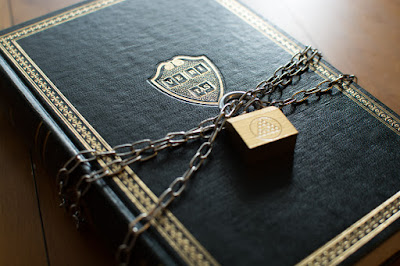 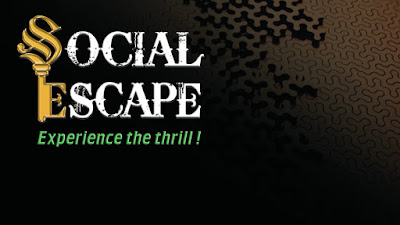 Mark, the owner of Social Escape at Alexandria contacted me recently to let me know about his business, which has recently opened at Alexandria.

Like most escape room owners (and escape room addicts, myself included) Mark’s interest in puzzles and games goes back to computer games (Commodore 64 games through to PC games like Myst and Riven).   Mark checked out an escape room in London last year and was immediately hooked.
Social Escape is a standalone business built by Mark, who is a software developer.  He currently has 2 rooms, but he has an enormous space large enough to accommodate 8 separate escape rooms, which he hopes to open by the end of 2017.

The two current themes are:

You are on holiday in Paris, staying in the most beautiful hotel. Your holiday is finally approaching the end and you are preparing to leave. You must depart for the airport in one hour, however you cannot locate your plane tickets!

Can you find your tickets and escape to the airport in time?

​Suitable for children or solo players

Baker Street Mystery challenges players to solve a murder mystery while attempting to dismantle the notorious Baker Street Five, a high-profile gang that has been terrorizing Victorian London.

​Can you carefully observe your surroundings, pick up on the subtlest of clues, and correctly piece together the information to identify the members of the Baker Street Five before the trail grows cold?

I’m really intrigued most by the concept of a one person escape room (Paris Escape) – it’s the first of its kind that I am aware of.

Mark has kindly invited my team to check out his rooms, so I hope to get there before Christmas and will of course post my reviews here afterwards.

For more information, you can go to Social Escape’s website here.