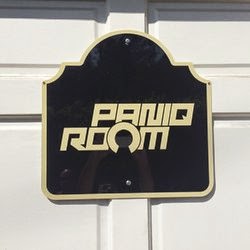 The owners of Paniq Room Sydney have confirmed that their official grand opening will be on 30 January 2015.

Check out their website for pricing and booking details here.

Based on the photo below from their Facebook page, they seem to have a special 20% discount until February 13th:

I hope to check out one of their rooms in the next few weeks.  Would love to receive your feedback if you check out Paniq Room Sydney before I do!
Posted by Scott at 19:11 No comments: 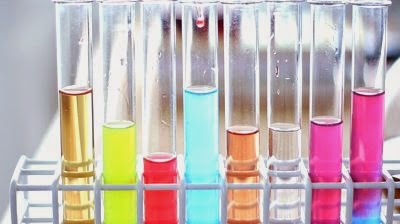 My group (of 4 adults) checked out Mission Escape Sydney back in September, not too long after they had opened and we did their Vampire Castle theme.  We then returned in January 2015 to do their longer Dr. M theme.  It was our eighth escape room in Sydney and it was one that I had been looking forward to for months.  It did not disappoint (and I think it is the best escape room in Sydney)!

The atmosphere there is cool.  When you arrive, you sit down in a small waiting area where you are given instructions and a few puzzles to solve to get you warmed up for the main event.

First off, I'll say what I enjoyed most about Mission Escape Sydney's Dr. M theme:

Now, for what could have been improved:  honestly, nothing.

I accept that they are expensive at $45 per person, but the escape is 80 minutes long, which is 20 minutes (or one third) longer than most rooms and 30 minutes (or more than one half) longer than some rooms in Sydney.  The money is worth it.  Dr.M is honestly the best escape room in all of Sydney (of those that I have tried so far as at January 2015).

I wouldn't recommend this room to first timers - it's difficult and I think much better suited to experienced players.  I would suggest trying other easier places first before trying to tackle either Vampire Castle or Dr. M.

Review of The Mystery Puzzle - The Pirate Adventure 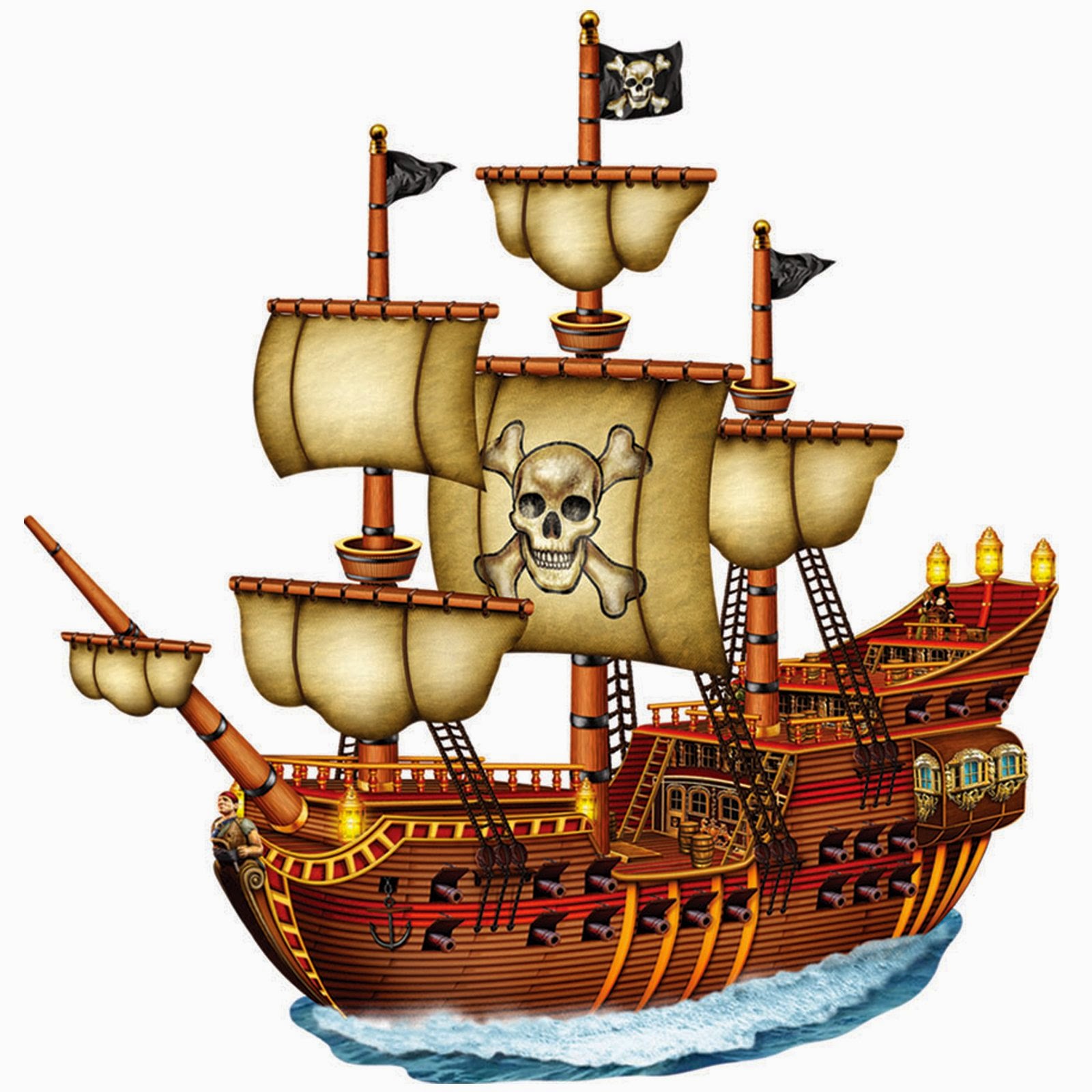 My group of friends (4 adults) checked out The Mystery Puzzle's 'The Pirate Adventure' room in January 2015. This was our seventh escape room in Sydney over all.

The building is easy to find but there is no access without a security pass.  So I had to call a mobile number and they then came down and took us up to their reception room.  We were then given a briefing and we took some photos wearing some lovely pirate outfits.

First off, I'll say what I enjoyed most about The Pirate Adventure at The Mystery Puzzle:

As for some of the negatives with The Pirate Adventure at The Mystery Puzzle, whilst we had fun, my honest feedback is that:


All 4 people in our group enjoyed ourselves in The Pirate Adventure.   We have already bought scoopons for their second room, so we will be back there to check out The Casino Revenge Thriller in February (which I understand is a little harder than The Pirate Adventure).

My group of friends (4 adults) checked out ClockLocked's Dexter room in January 2015. This was our second time to ClockLocked, after having previously tried their Da Vinci room (and it was our sixth escape room in Sydney over all so far).

The atmosphere there is great.  You sit in a waiting room with a few puzzles around you and you are given a briefing by the lovely Dory.  We spent much of our time in the waiting room looking for our photo on the wall from our last adventure at ClockLocked.


They currently have two rooms, Da Vinci and Dexter.  They have a third room, 'Cleopatra' which will open at the end of January 2015.  We were able to sneak our heads inside the Cleopatra room and it looks awesome!

First off, I'll say what I enjoyed most about Dexter at ClockLocked:

As for the negatives with Dexter at ClockLocked, it was all very well done and the only comments that I have are that:

All 4 people in our group really enjoyed ourselves in the Dexter room.  We will certainly be back to try Cleopatra when it opens in a couple of weeks!

After a random Google search, I've learned that there is a new escape room operator that is going to be opening soon in Sydney.  They are called Paniq Room (Sydney).  They seem to be a chain with escape rooms all over the world (originally in Budapest).

Their rooms in Sydney will be at The Rocks.  Their website confirms that they will have 2 rooms initially: one is called "Abandoned Military Bunker" and the second is called "Supercell 117".

Supercell 117 sounds truly awesome - your whole group is locked in a smoke-filled prison cell, but you can't see each other (which makes me think that hopefully everyone will start in separate rooms).  What's also cool is that it seems you can decide whether to escape individually or as a team.  This one is definitely at the top of my list to check out...

Their website is here if you would like to have a look.  I've sent them an email to find out when they will be opening.  I will report back here once I have heard from them.

Also, I went to 3 more escape rooms this past weekend.  I will post separate reviews here later this week on each room. 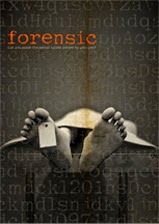 My group of friends (4 adults) checked out ParaPark Sydney in January 2015, not long after it had opened.  Parapark is a world-wide franchise and is known as the original escape hunt room operator (the original being based in Budapest).

The atmosphere there is very cool.  When you arrive, you sit down in a waiting room and are given instructions on the room, together with a torch, pencil, notepad and walkie talkie.
Our group did the 9A Gateway theme.  They currently only have the one room but have plans to open additional rooms in the near future.  This room was the fourth escape room that my group had done in Sydney.

First off, I'll say what I enjoyed most about ParaPark Sydney:

There was very little that we didn't enjoy about ParaPark Sydney!  We managed to escape in 38 minutes and 35 seconds, so the only criticism that I have is that it would have been nice if the room had a couple of extra puzzles/challenges (although I understand from the owners that we were the first team to escape 9A Gateway, so I appreciate that it is difficult to design a game length that suits all groups).

All 4 people in our group really enjoyed ourselves.  We will certainly be back to try their next rooms when they open and I really recommend ParaPark Sydney to anyone who likes puzzles or challenges (and certainly to anyone who has tried and enjoyed an escape room hunt before)!