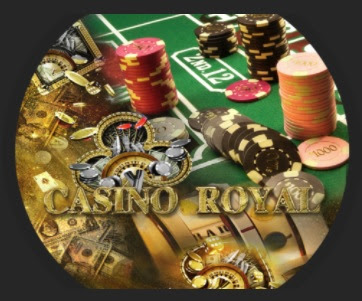 Casino Royal was the third room we tried at Xcape during a single day when we tried 5 of their rooms back to back in December 2017.


The room summary for Casino Royal is as follows, taken from Xcape's website:

Does the word prodigy define you?  Do you seek to challenge the house against all odds?  Have a skill set unmatched by others?  If that is you, then prepare yourself for the ultimate casino royal challenge.  Armed with a full arsenal of state of the art equipment, you will take on the rol of a master in trickery and deception in a quest to unveil the secret within the Casino Royal and obtain the legendary heart of Cirilla.

We were a 3 person team.  Casino Royal requires 4 players, so again Max from Xcape came along with us for the ride (a silent fourth player).  Casino Royal was our 68th room in Australia (and our 55th room in Sydney).

So, here's what I thought of Casino Royal at Xcape:

There were a few things in Xcape's Casino Royal room that I think could be improved:

Overall, I think this is one of Xcape's best 2 rooms.

Each player having a different role is fun.  The idea of using smart phones for each player to communicate and the use of special player-specific skills is really unique.  There is a nice amount of tech in this room (and it's well concealed).

I personally don't particularly like casinos as a room theme (it doesn't do much for me and it is probably the least appealing to me of each of the room themes at Xcape).  That being said, I enjoyed myself and had fun in this room.  I think with some tweaks to a couple of puzzles, this could be a solid room.


Overall Rating:      A fun room with some nice tech and a different approach 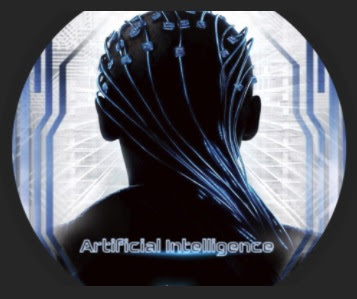 Artificial Intelligence was the second room we tried at Xcape during a single day when we tried 5 of their rooms back to back in December 2017.


The room summary for Artificial Intelligence is as follows, taken from Xcape's website:

In a world where computers and artificial intelligence have become inseparable parts of our lives, where do we draw the line?  You operate a company specialising in computerised technology, making humanoid robots and programs to replace humanity.  A miscalculation in your company's programming system has allowed the computerised humanoid robots to self develop and defy orders, which leads to chaos beginning with the lockdown of your company building.  Can you and the remaining survivors of your company escape the building and outsmart the program which you built?

My initial thoughts on reading this room summary was that this sounded a lot like the movie I, Robot (and I was right).

Artificial Intelligence is a room that is very high tech with a lot of money having gone into the production and set design.  Despite this, the level of immersion is not as high as it could be.  There are also some issues with puzzles that could be improved quite easily by the inclusion of a whiteboard and marker.  Hopefully the technical issues we had during beta testing are resolved now that the rooms are open to the public. 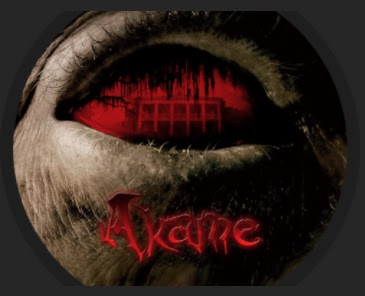 I recently learned about a new escape room that is opening up in January (2018) called Xcape.  They invited my team to come and try all of their rooms back to back between Christmas and New Year.  The rooms hadn't opened to the public at that stage, so we were beta testing the rooms for them.  They told us that we were the first English-speaking team to go through the rooms.  We tried 5 of their 6 rooms on the day (their Prison Break room wasn't ready for us).

The first room we tried at Xcape was Akame, which was our 66th room in Australia (and our 53rd room in Sydney).

Akame is a 30 minute room.  It is unlike any escape room that I have tried before.  So different is it in fact that I wouldn't describe it as an escape room, but more of a jump scare room.  These kind of scary rooms are cropping up in Sydney lately - some have heaps of puzzles and some are more about the jump scares.  The purpose of this particular room is simple - it is aimed at scaring the crap out of you.

The way it works is that in each room within Akame, you are given 2 minutes and 30 seconds to solve a single puzzle, following which the next door opens.  If you solve the puzzle early, you can move on to the next room earlier than the 2 minutes and 30 seconds time allowance, but if you don't solve the puzzle, the door opens anyway and you move on.

The backstory to Akame is that you are a supernatural investigator trying to help a young girl (whose father sold her organs on the black market and has since died in this house) to move on to the afterlife.

According to their website, this room involves what is known in the industry as "NPCs", or "non-player characters".  So, picture an escape room employee who chases you through the rooms, jumps out at opportune moments, etc. If any of you have been to Halloween Horror Nights at any of the Universal theme parks in the States, then you'll know what I'm talking about.  It's not as scary as that, but in the same vein.

Akame is a very large room - I think there are eleven different spaces in total to work your way through.  It's probably one of the largest escape rooms I have been to (and each room is really quite intricately themed).  There were many elements of Akame that I liked - some of the jump scares were very cleverly done (with the use of really nice high tech), there was a variety of puzzles (although we had seen all of the puzzle types before, they were varied throughout the rooms) and the quality of the theming was very strong - they have spent a lot of time and attention on the props.

But is Akame an escape room? No, not really.  About 90% of the room is focused on the jump scares and theming, with the remaining 10% focused on puzzles.  The puzzles aren't overly clear in many instances (and you get to move onto the next room whether or not you solve each puzzle within the 2 minutes and 30 seconds anyway, which means it is easy to give up and wait for the door to unlock).  We only solved about a quarter of the puzzles - some due to our not seeing what was in front of us, but most weren't really our fault.

I would recommend this room more to those looking for a scary experience, rather than a more traditional escape room.


Overall Rating:      A very scary room with a heap of jump scares (but not a true escape room) 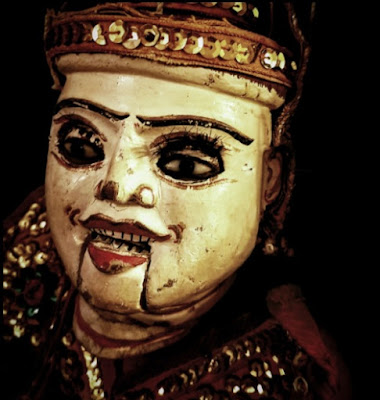 The Doll House at Scram was our 52nd room in Sydney and our 65th room in Australia.  Here’s what we liked about The Doll House:


Even though it is a strong room, I didn't enjoy this room as much as I enjoyed their Wizard Chambers room.  I think this was in part due to the fact that my team are are all Harry Potter fans, so the theme of the other room appealed to us all much more than the theme of The Doll House.  I also think the Wizard Chambers has better room flow, a larger variety of high and low tech puzzles and more interesting puzzles generally.  They had some really novel ideas and puzzle design in The Wizard Chambers, whereas the puzzles in The Doll House were not, at least in my view, as creative.

And at the risk of sounding like an old fogie, I honestly think that The Doll House is too dark (and I mean that literally rather than figuratively).  I get that they are trying to create a scary atmosphere, but it was too dark to see what we were doing and to differentiate colours (which was necessary in solving some puzzles).

The Doll House is a blending of an escape room and a jump scare room.  I can see (mature) teens in particular loving this room.