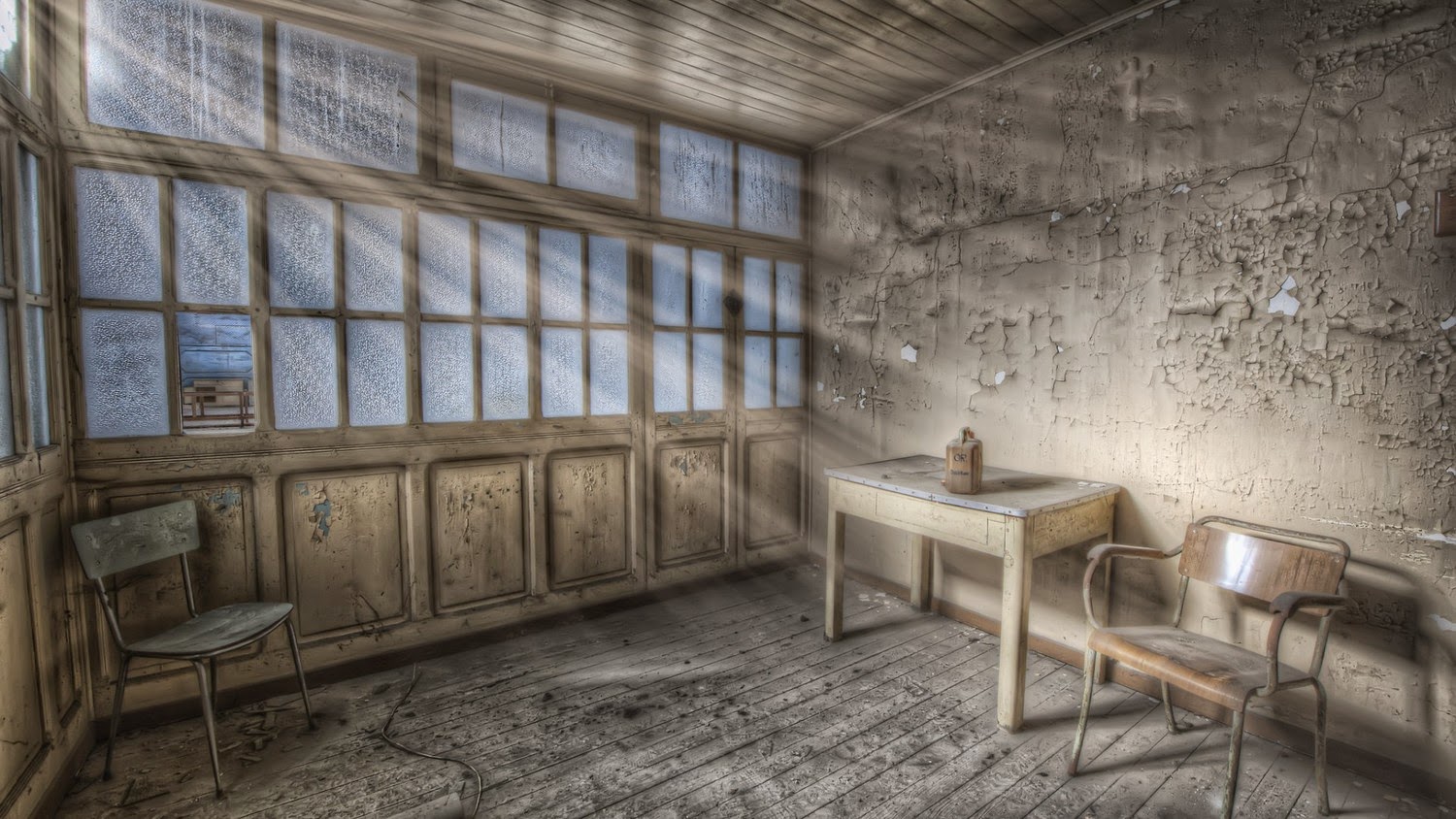 I have now been to fourteen different escape rooms in Sydney and I thought now would be a good time for me to give another quick summary of my thoughts on all fourteen rooms.   See the table below.

It’s really difficult to compare all fourteen rooms and rank them (as they are so different – it really is like comparing apples and oranges).  However, based on the criteria that is important to me (quality of puzzles, quality of theming and overall enjoyment level), my recommendations are as follows:

I have thought long and hard about this and my favourite room in Sydney (so far) is PANiQ Room’s Supercell 117, followed by either of The Enigma Room rooms, Mission Sydney’s Dr M and ParaPark’s 9A Gateway.  At the other end of the spectrum, I would give Escape Hunt Sydney and Mystery Puzzle a miss – they are not in the same league as their competitors on several fronts.

I would be really interested in receiving any feedback or comments that you have on any of the Sydney escape rooms (good or bad and whether or not they appear in this list).

Here's my table of my favourite rooms, ranked in order of the amount that I enjoyed them (and from the point of view of an advanced player, rather than a beginner).  I hope it is useful! 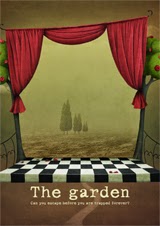 My group of friends (4 adults) checked out Escapism at Strike Bowling at King Street Wharf in April 2015.  This was our second time there, having previously escaped from their most difficult room, Forensic.

This time we tried their Garden room.  This was our fourteenth escape room in Sydney.When you arrive, you hand over your credit card as a deposit (in case of any damage to the room).  We were early but because they didn't have a previous booking in our room, we were able to go in early (which was great).

Unlike our previous 13 escapes, for the first time, we brought our 2 year old daughter with us to this room.  I knew people who had previously tried this room and they confirmed that it wouldn't be too scary for a toddler (and they were correct, the room is not too scary and our 2 year old had lots of fun).

We were blindfolded (except for my daughter and the person carrying her and were walked down to our room, where our 50 minute count down clock began with a slam of the door...

First off, I'll say what I enjoyed most about Escapism's Garden room:

All 5 people in our group enjoyed ourselves.  However, I would only recommend this escape room to first time players or those with kids who are looking for a kid-friendly escape room.  More experienced players will only be disappointed with this simple room..

Addendum:  I wrote a note on Escapism's Facebook page that I was disappointed with this room.  To their credit, they have invited us back to try out another room for free.  This has really impressed me.  Although I haven't altered my overall rating below as a result (because I still think this room is a 3.5 out of 5), this escape room outfit does seem to have good customer service and does seem to listen to feedback. 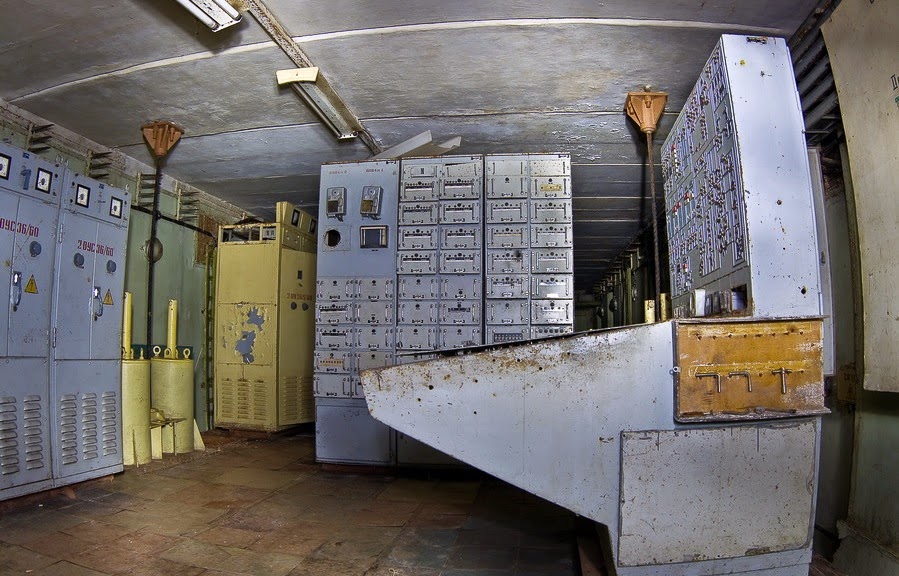 My group of friends (4 adults) checked out PANiQ ROOM's 'Abandoned Military Bunker on The Rocks' room in March 2015. This was our thirteenth escape room in Sydney so far.

This was the second room that we have tried at PANiQ ROOM, having previously tried their Supercell 117 room.

We were given a briefing by the lovely owners, Akos and Martina and then we went into the bunker.

First off, I'll say what I enjoyed most about the Abandoned Military Bunker on the Rocks at PanIQ Room:


As for some of the negatives with Abandoned Military Bunker on The Rocks at PanIQ Room, I don't think there are any - it's a really great room with a variety of interesting and challenging puzzles. The only reason I have scored this room 4.5 instead of 5 is that we really loved the room design of PanIQ Room's Supercell 117 room, which we scored a 5.  By comparison, my group all liked Supercell 117 a little more - but Abandoned Military Bunker on the Rocks is a great room.

To put this into perspective, of the 13 escape rooms that we have tried in Sydney so far, all 4 in my group agree that Supercell 117 is the best room of all.  So 4.5 out of 5 for PanIQ room's Abandoned Military Bunker on The Rocks is still a very high score.

Try both of their rooms - I promise you will love them!