Discount vouchers and coupons for Escape Rooms in Sydney

I thought another useful page here on my blog might be a list of all known vouchers and coupon, scoopon or groupon codes that provide discounts for escape rooms in Sydney.   If you are aware of any new codes (or if you own an escape room and want to publish a code here), please feel free to post a reply below with the code.

Summary of all escape hunt rooms in Sydney Australia

I thought others might benefit from a table summarising all of the escape hunt rooms that are currently available in Sydney, Australia.

See the table below (updated on 18 January 2015).  I'd be really interested in any feedback or comments that you have on any of the Sydney escape rooms (good or bad).

Here's the table - I hope it is useful! 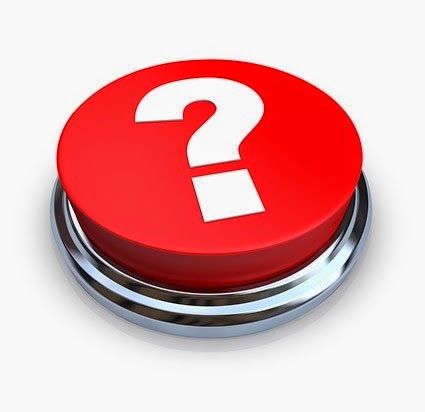 I've recently posted reviews of 3 recent escape rooms that my group of friends have checked out in Sydney.


I also want to check out Enigma Room (when it opens), Room Escape and Escapism (which I'll do just as soon as I can organise a babysitter!).

I'll report back here in January with my reviews.  I'm really hopeful that all 3 rooms are going to be great.  Fingers crossed!! 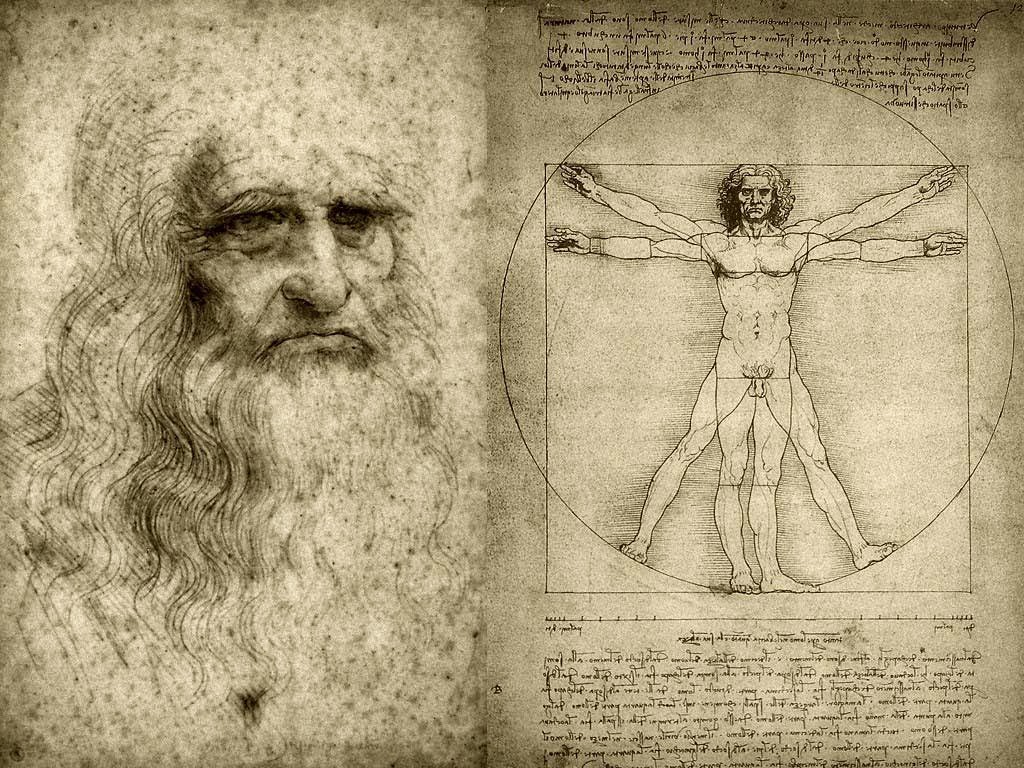 My group of friends (2 guys and 2 ladies in our mid 30s) checked out ClockLocked in November, not long after it had opened.  We found a scoopon for $15 per person, so it was too good to pass up (in fact I bought 2 vouchers for everyone in my group, so we will be going back to to try their Dexter room).

The atmosphere there is pretty cool.  When you arrive, you sit down in a waiting room and are given instructions on the rooms.

Our group did the Da Vinci theme.  This was the third escape room that my group had done (although my wife and I have done others overseas).  First off, I'll say what I enjoyed most about ClockLocked's Da Vinci theme:

Now, for what could be improved:

Over all, for $15 per person, we definitely got our money's worth (although if I'm being completely honest, this particular puzzle put a downer on our over all experience).  It's a real shame too because otherwise, I would have scored this room probably a 4 out of 5 because everything else was done very well.

We will be back in January to try out Dexter, which we are really looking forward to.

[I note that we did this room when ClockLocked had just opened, so some of the above issues that we had might have been rectified by now]. 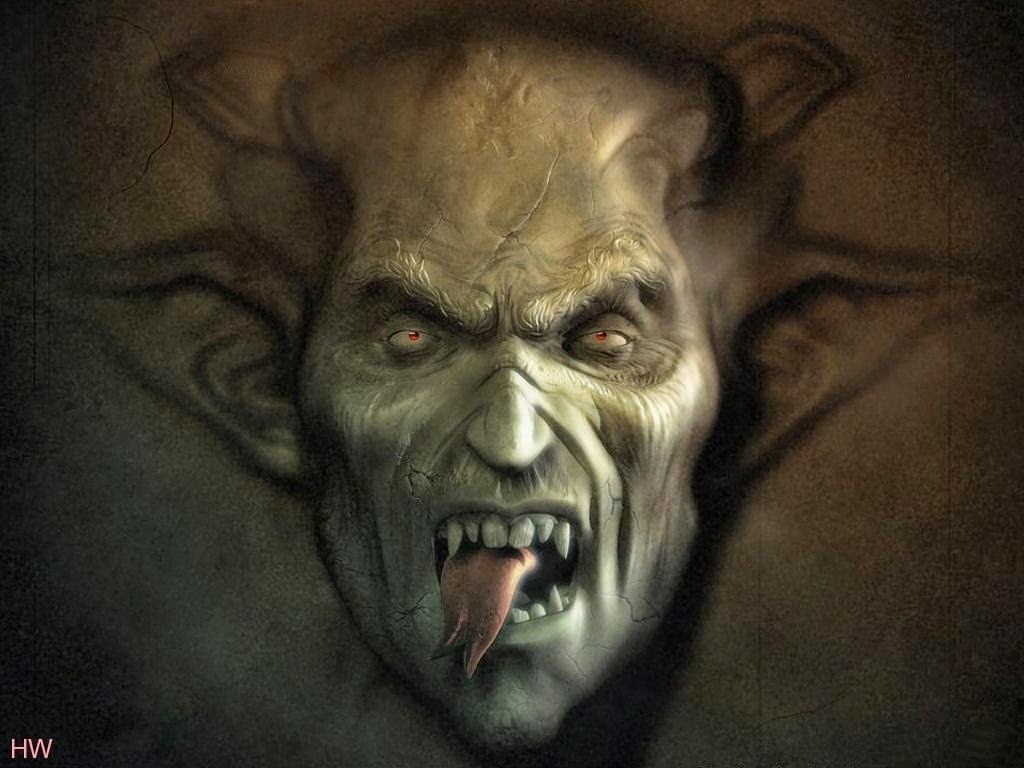 Review of Escape Hunt Sydney - Murder in the Pub Theme

My group of friends (2 guys and 2 ladies in our mid 30s) checked out Sydney Escape Hunt the weekend that it opened back in August 2014.

The atmosphere there is pretty cool.  When you arrive, you sit down in a large room and are given a series of different puzzles and games to play to warm up for the hunt.

Our group did the Murder in the Pub challenge, which is their most difficult room.  This was the first escape room that my group had done (although my wife and I have done others overseas).  First off, I'll say what I enjoyed most about Sydney Escape Hunt:

We did have a lot of fun and I suspect some of the negative issues above may have been due to the fact that they had just opened (and hopefully have been fixed up now).