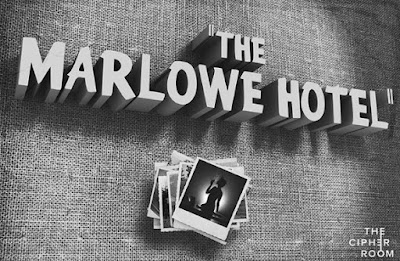 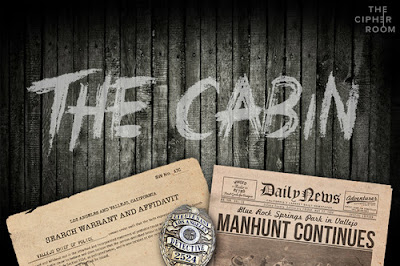 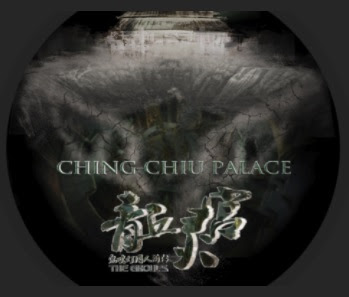 Ching Chiu Palace was the fifth and final room we tried at Xcape during a single day when we tried 5 of their rooms back to back in December 2017.


The room summary for Ching Chiu Palace is as follows, taken from Xcape's website:

Hidden deep within the holy mountains of Qingqiu, hides the ancient tombs of those who ruled over the Qingqiu palace over more than 5000 years ago in ancient China. Partake in the role of a tomb raider to unravel the secrets within the ancient tombs. Be wary though as the ghosts of those who failed before you shall stalk your every movement. Raid the tomb before others get to it first, a race against time. Only those who dare will reap the profits and escape triumphant.

We were a 3 person team.  Ching Chiu Palace was our 70th room in Australia (and our 57th room in Sydney).

So, here's what I liked about Ching Chiu Palace at Xcape:

Unfortunately, there were a a lot of things in Xcape's Magic Painting room that I did not enjoy:

Overall, this was my least favourite room at Xcape.  Many puzzles were just frustrating because we couldn't decipher Chinese characters.  Some of the tech was cool but at times pretty illogical.  The production value was high - many aspects were like a movie set, but this wasn't enough to overcome the various other issues.


Overall Rating:       High tech but only suited to players who can read Chinese characters 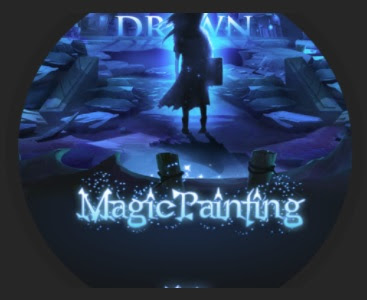 Magic Painting was the fourth room we tried at Xcape during a single day when we tried 5 of their rooms back to back in December 2017.


The room summary for Magic Painting is as follows, taken from Xcape's website:

Returning to your home, the kingdom of mist. You and your group of comrades have raised suspicions as mysterious things have happened since you’ve been away. People are behaving weirdly, a sense of witchery and black energy surround the kingdom and its populace and the sudden disappearance of the King and Queen have raised alarmed bells. Suspicions point to the King’s most loyal henchman who has a love for witchery and black magic. You take on the role as Prince Ryan and now the Kingdom crown is under threat, you seek to reclaim what is rightfully yours and investigate the sudden happenings. But be wary, sometimes those who you trust most will often scheme your downfall.

We were a 3 person team.  Magic Painting was our 69th room in Australia (and our 56th room in Sydney).

So, here's what I thought of Magic Painting at Xcape:

There were a few things in Xcape's Magic Painting room that I think could be improved:

Overall, I think this was my second favourite room at Xcape.

I liked many aspects of the room.  This room would definitely appeal to those players who love high tech rooms.  Xcape's rooms remind me a lot of Mission Sydney's rooms - they are high production value and full of high tech.  I don't think I saw a single padlock in any of their rooms.

At the time of writing this review I have now done 90 rooms.  I have come to enjoy totally immersive rooms with clever puzzles and theming.  I like high tech but equally, I enjoy low tech rooms provided that the theming is there.  I don't think any of the rooms at Xcape are at the same level as several other Sydney rooms when it comes to level of immersion.  However, Magic Painting is one of Xcape's better rooms.


Overall Rating:       A room suited to those who love high tech.