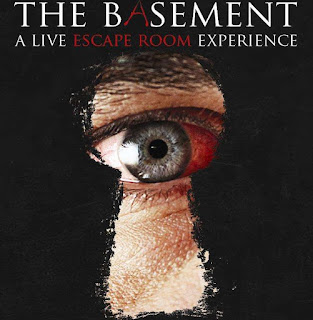 I thought you all might enjoy watching this video as much as I did. Celebrities in LA trying out a really good escape room for the first time.

This is the updated page listing all known vouchers and coupon, scoopon or groupon codes that provide discounts for escape rooms in Sydney.   If you are aware of any new codes (or if you own an escape room and want to publish a code here), please feel free to post a reply below (or contact me directly).  I’ll try to update this list once each month. Thanks. 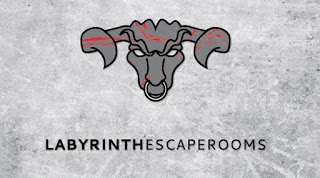 I've just learned that an eleventh escape room outfit is about to open its doors in Sydney. This outfit is called Labyrinth Escape Rooms and will be based in Parramatta.

They hope to open in August.  They will have 2 rooms to begin with, as follows:

Mad Scientist:
A crazed scientist is on the run! As watchmen track his path, you and your team are to go back to his lab to find his secret chemical concoction.
Nothing’s for certain; but we’re told this liquid substance has the power to rewind human ageing – for good! The clock is ticking to outsmart the mad scientist before it’s too late!

Insane Asylum:
Rumour has it that there was man who miraculously broke free from his locked cell years ago, never to be seen again. On the cusp of the seventieth year since the man broke free, strange things have been happening inside the hospital’s walls. Doctors have called in your team of medical experts in a desperate plea to solve the mystery case of the missing patient.

I will check out Labyrinth Escape Rooms soon after they open and will report back here with a review!